How I Think and How You Benefit From That

It is so difficult to calm my mind. I cannot ever just empty my mind in order to find that peace within as many people claim to do. My mind is constantly firing away ideas, running through scenarios, and making it difficult to relax.

Many times an idea will come into my head that I feel borders on Amazingness. It hits me so hard that I have to work on it as much as possible in order to get it all down so I can see it.

It is usually a "fantasy" in that the idea will never happen, but in my head I feel that I MUST complete the project in case something like it does happen.

Let me give you a for instance, and I'm going to use an idea that I have actually finished.

One day I was thinking of a new superhero to write about and send in as an idea for DC or Marvel. The hero is able to take a picture (like the one above) and physically reach into the picture and pull out a real, working, life-sized lightsaber! Pretty cool, huh? But all heroes need restrictions so this power comes with the idea that the larger the item, the more energy it saps from the hero. A car would cause him to pass out for a few hours, a house (depending on size) would knock him unconscious for a few days, and a starship would kill him.

So how do you get over this weakness? Well, it's time to be smart with what items you Pull-Out. For instance, my first item would be the The Infinity Gauntlet.

The Infinity Gauntlet was designed to hold six of the 'soul gems', better known as the Infinity Gems. When used in combination their already impressive powers make the wearer able to do anything he/she wants.

See why it would be cool to have this? Now with this, of course, comes the ability to grant super powers to others (see Reality Gem). This got me thinking that maybe this world needs some superheroes. But now comes another dilemma.

Who gets what powers? Only one power or should I give them the abilities from a particular individual? That's when I thought I need to assign people powers based on an individual. For instance: You don't just get the Flight of Superman...you get ALL of his powers and weaknesses. You don't just get Wolverines Healing Ability and Bone Claws, but you also get his animal instincts, fighting ability, and adamantium laced skeleton. Got it?

So I went through and gathered pictures and information of every comic book character that was ever called a hero. Then I started organizing them by powers and where in this world those powers could be best put to use. Then I started going through my family and friends and even some Facebook-I've-never-met-you-in-person Friends and started assigning super powers to them. Even their kids (when they turn 18) were given powers.

Okay so this sounds crazy, ADD, OCD, USA, OPP, DOD, and makes you think I'm on LDS, but it was a challenge and a strategy building project and I loved it. Still do, though it's done.

That's right, I have a document that says what super powers everyone would get.

Though, to be honest, not all of my peeps were given powers. The heroes that have not been assigned are up for grabs, in case you weren't assigned one. It is probable that I couldn't find a match for your personality. Some heroes I matched based on physical looks, some on personality, some on who I think could handle the power and responsibility better.

In case you are curious, yes I plan on sharing who got what. That's why I've been uploading my Comic Book Character pictures into Photo Albums over on Facebook.

Maybe I should write a book about this someday.

Hope this helps you understand how I think and why I am so totally awesome...and weird.

By the way, there are Rules to this whole scenario. For more on that, you should head over HERE. 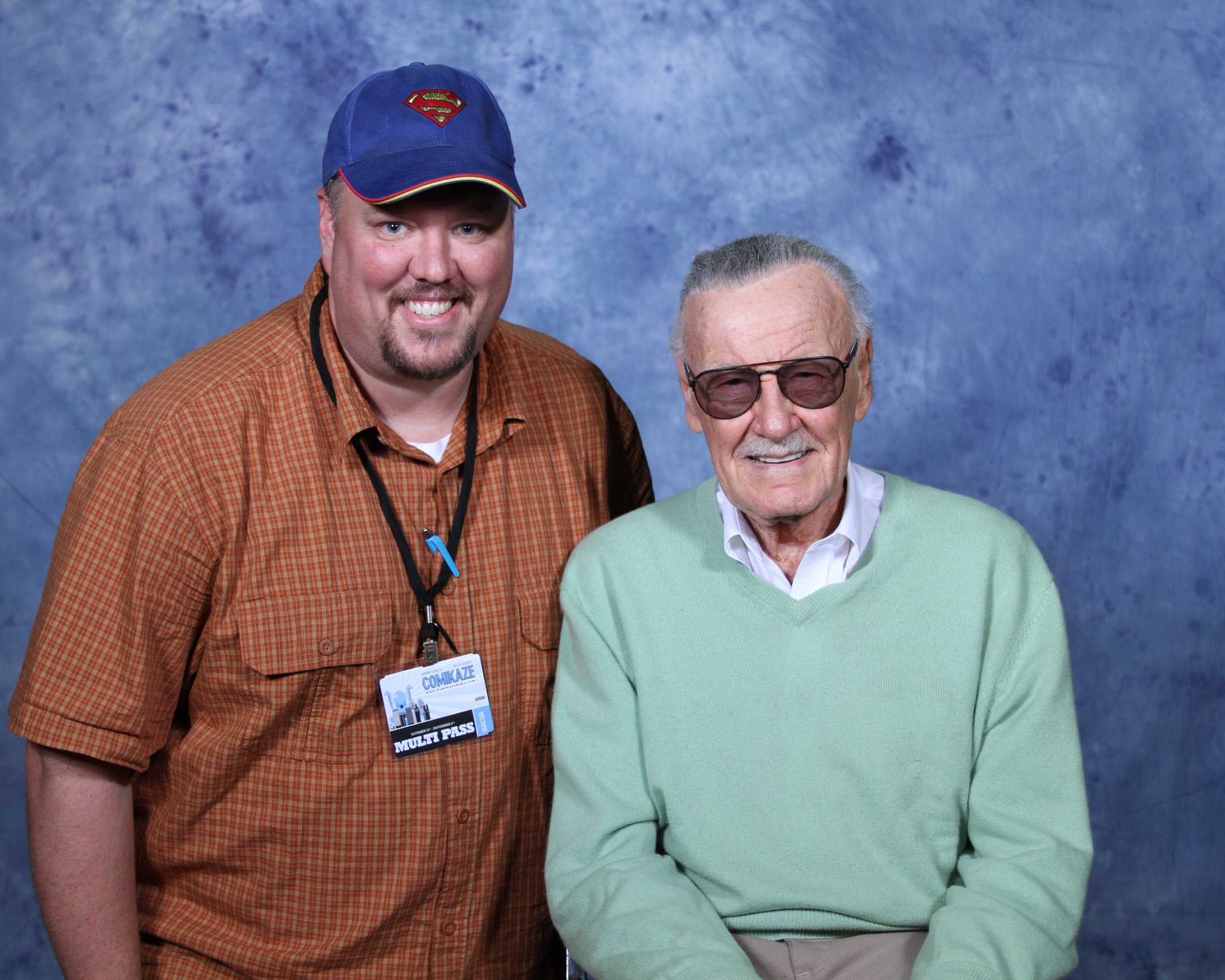 I only recently realized that I’ve never officially introduced myself here.

This gross negligence must be a sign of my advancing years or I did introduce myself, but because I revealed sensitive information, the post was deleted and my memories were wiped/blocked so as to avoid another occurrence.

In either case, it is apparent I need to (re)introduce myself and, with that in mind, I give you... 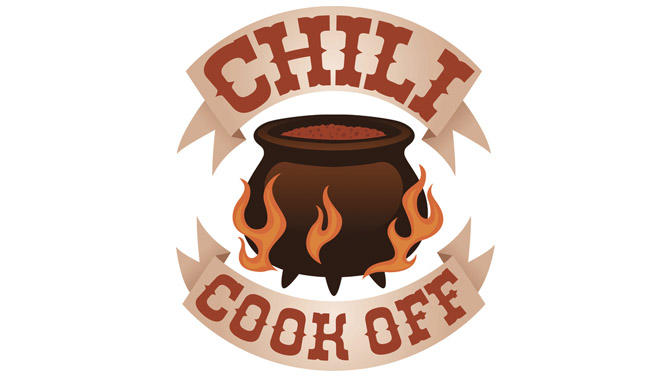 This is one of my all-time FAVORITE humorous stories!!

If you can read this whole story without tears of laughter running down your cheeks, then there's no hope for you!

For those of you who have lived in Texas, you know how true this is. They have a Chili Cook-off about the time the Rodeo comes to town. It takes up a major portion of the parking lot at the Astrodome.

My Review of Marvel's Black Widow

Islands in the Stream of Consciousness

Where DO I Begin?

Possibly Opening A Can of Worms

My Review of Marvel's Black Widow

Return With Me To Valdemar